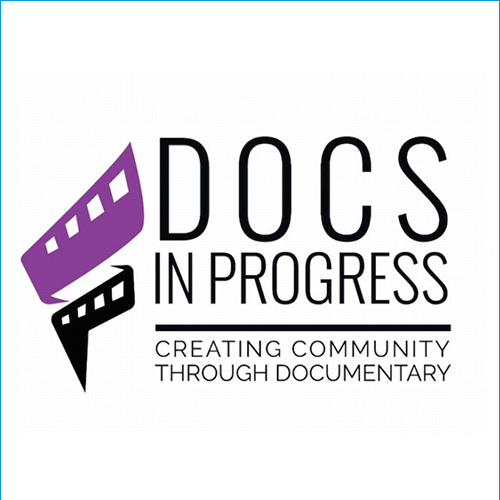 Fifty years ago the country was embroiled in the Vietnam War which consumed the lives of 58,220 American soldiers and several million Vietnamese.  The “War” on the home front pitted young Americans vs. old in what could be called a political revolution.   During the conflict a young political activist threw a cherry bomb at a cop and was sentenced to five years in federal penitentiary.  He fled to avoid incarceration thereby setting off a chain of events that has far-reaching ramifications enduring even to the present day.  (For more on this case see My Fugitive synopsis at
https://documentarycenter.gwu.edu/my-fugitive-synopsis-and-details)

Reporting on this seemingly insignificant event which occurred during a tumultuous period a long time ago has become part of the life’s work of Nina Gilden Seavey, director of the Documentary Center in the School of Media and Public Affairs at The George Washington University.    She is an Emmy Award-winning filmmaker, is Founding Director of SILVERDOCS, and in 2012 she was named one of the top 50 journalism professors in the US.  This form of filmmaking is called “investigative documentary”, which blends journalism and doc filmmaking to amazing effect.

In a typical documentary the filmmaker relies heavily on interviews of people who were witnesses to the events in history which the filmmaker is trying to cover.  However Nina feels that such focus is subject to “funky” memories, especially as time goes by.  Peoples image of their place in the world shifts, with a tendency to make themselves seem more central to the narrative than they truly were.  The result is the filmmaker might end up supporting a particular point of view, possibly based on faulty memories.

Instead, Nina has chosen to focus on a source of information which is not subject to the changes over time. That source is the public record which remains immutable.  Filmmakers tend to be more interested in telling a story from a particular perspective.  Journalists are taught to be more like “scientists” whose job it is to crunch the numbers and “mine the data,” taking a more objective look at their topic.   Combining these disciplines is the essence of the highly specialized field of investigative documentary. For more information check out “Double Exposure” the investigative documentary film festival in the USA.

There are many sources of data that can support an investigative documentary including birth and death records, business logs, and census figures.  Nina has focused on the records that are maintained by law enforcement officials.  In 2017 she won a five-year legal battle against the FBI, the CIA, Army Intelligence and the National Archives in one of the largest Freedom of Information Act (FOIA) suits in US History; which comprised of 358 separate FOIA requests.   This has produced hundreds of thousands of pages of documents which are to be released over the next 3  years.

Reviewing these documents has taken her investigation in many unexpected directions.  For example she has uncovered evidence that there is  a connection between the plight of her cherry bomb thrower and the investigation into the assassination  of Dr. Martin Luther King!  FOIA and mining the data may prevail to uncovering the truth, long after the human memory has faded into oblivion.  Best wishes for success to Investigative Filmmaker Nina Gilden Seavey.  Thanks to Docs in Progress.