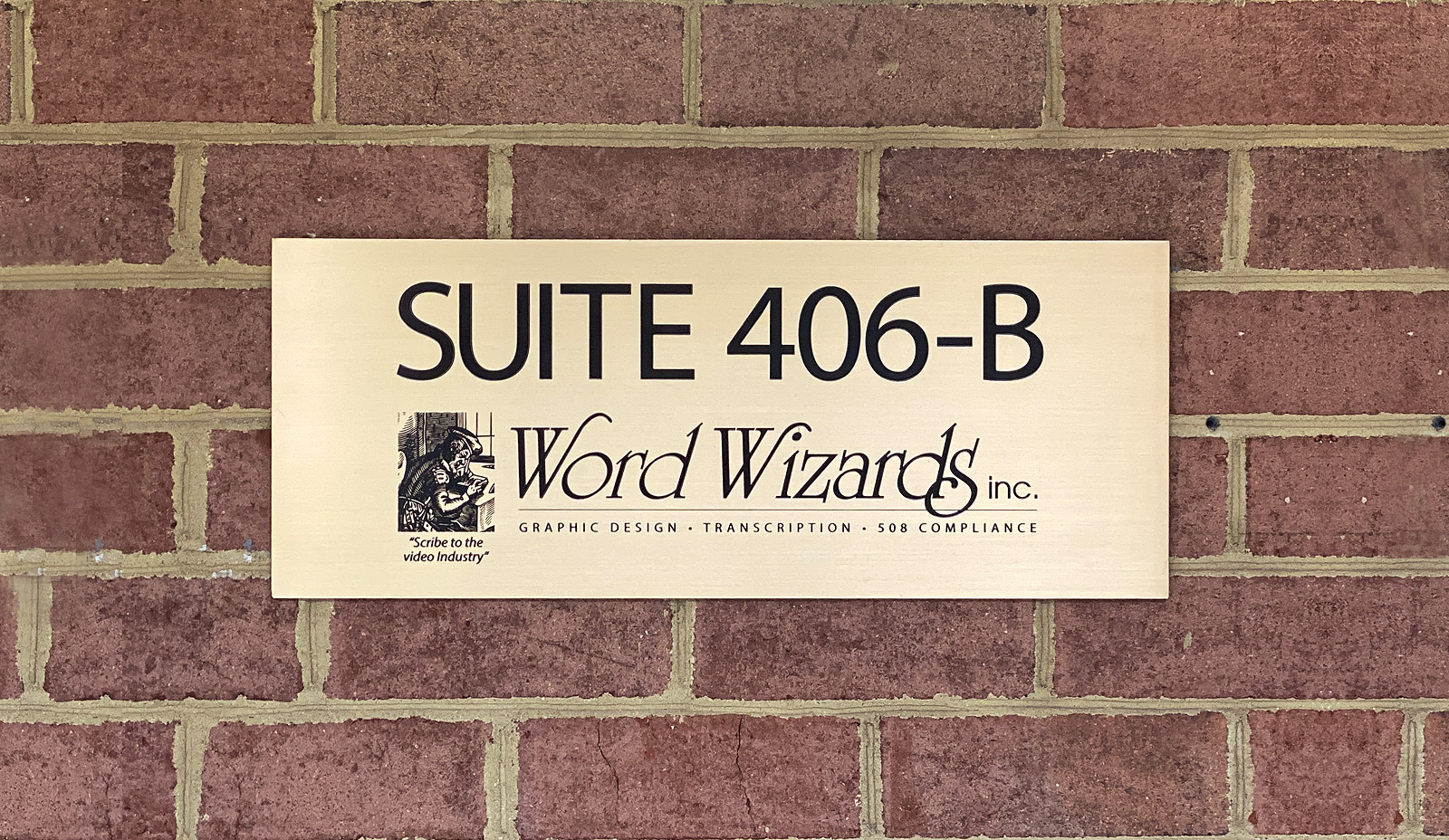 28 Oct Word Wizards Publishing: I Have a Story to Tell by Pat Troy

Pat Troy is a man who has lived an amazing life. From rags to riches, his story is one of the great successes of the American Dream. Now, Pat has teamed up with Word Wizards Publishing to bring his story to the world like never before. The new book, I Have a Story to Tell chronicles the fantastic adventures of an Irish born American Immigrant; from humble beginnings, to distinguished Irish castles, presidential encounters, and the creation of a community of beloved friends and family.

Word Wizards, Inc. Press proudly edited, proofed, organized, designed, and printed this wonderful account of a gentleman who built a community around his loving and supportive personality. In November, Pat, also know as “The Living Legend”, will be hosting a group of his closest peers for a launch of his new book. In early 2012 Pat Troy will be returning to Ireland for a spectacular tour of the country of his birth, culminating in a official international release party hosted at the Coat of Arms Hotel in Birr, Ireland. The book will be launched by the Earl and Countess of Rosse and Mr. Brian Cowen former Prime Minister of Ireland. We tip our hat to Mr. Troy for his lifetime of success and accomplishment, and for giving our organization the opportunity to work on such a meaningful project.

Sorry, the comment form is closed at this time.